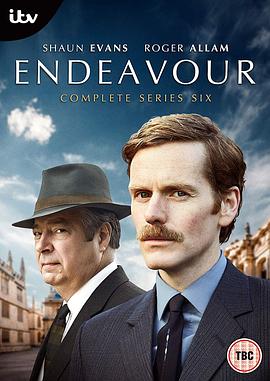 《摩斯探长前传第六季》剧情简介:ITV has commissioned a sixth series of hugely popular detective drama, Endeavour, following successful ratings and critical acclaim for the fifth series.Co-produced by leading indie Mammoth Screen and MASTERPIECE, the smart and savvy Inspector Morse prequel charts the career of Endeavour Morse as he rises up through the ranks, with each feature-length film investigating a new intricately plotted case.The new set of films will see Shaun Evans reprise his titular role as DS Endeavour Morse, and celebrated stage and screen actor Roger Allam return as mentor DI Fred Thursday. Each story will be written by Russell Lewis, who contributed to Inspector Morse and has written each of the 23 Endeavour screenplays so far.Receiving praise from critics and viewers alike, the drama has gone from strength to strength since its first outing as a one-off film in 2012 to mark the 25th anniversary of Inspector Morse on ITV. The latest series launched with consolidated figures of 6.7m and 25% a share, with the consolidated figures for the first four films the highest for three years.Filmed in and around Oxford, the new set of films will be set in 1969 and go into production later this year for transmission in 2019. Mammoth Screen’s Damien Timmer executive produces, alongside writer and creator Russell Lewis and WGBH’s Rebecca Eaton. Deanne Cunningham (Cold Feet) will produce the new series.Creator, Russell Lewis said: “As our story reaches the last year of the 1960s, and mankind makes its giant leap, all at #TeamEndeavour look forward to exploring further early chapters in the casebook of Colin Dexter’s beloved creation.”ITV’s Head of Drama, Polly Hill added: “Endeavour continues to be hugely popular with ITV audiences and we’re delighted to be bringing viewers more films to enjoy. Thanks to Russell Lewis’s consistently intriguing scripts and the excellent production values at Mammoth Screen, it is a high quality drama that ITV is immensely proud of.”ITV Studios Global Entertainment distribute the drama internationally. 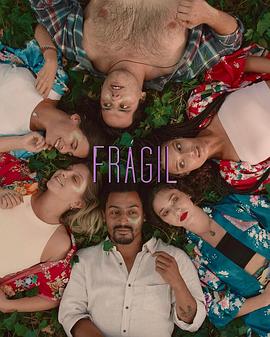 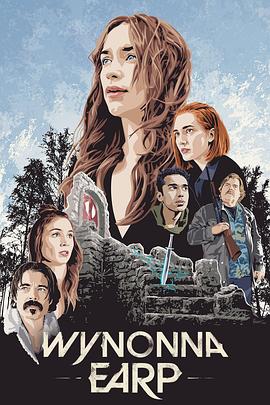 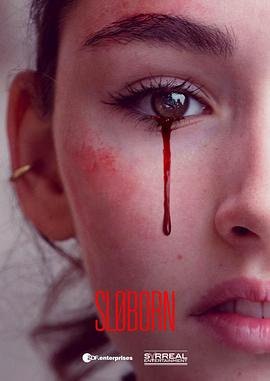 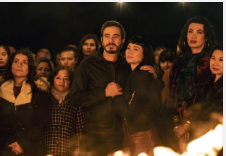 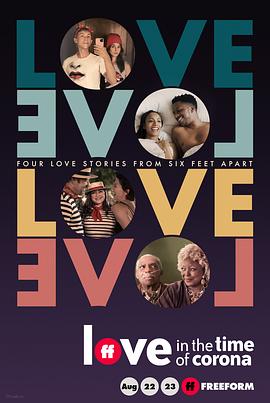 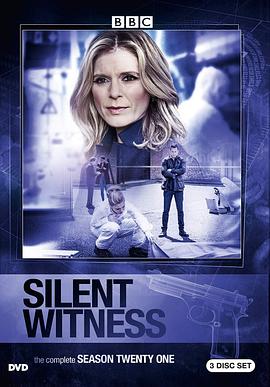 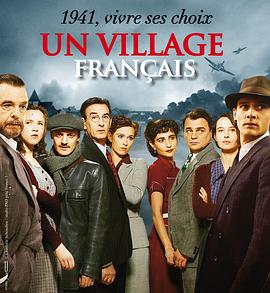 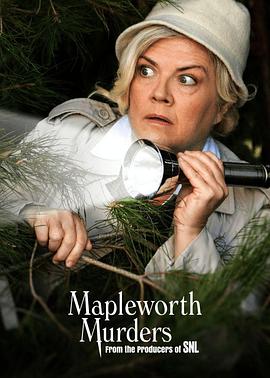 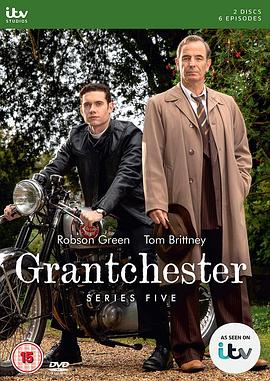 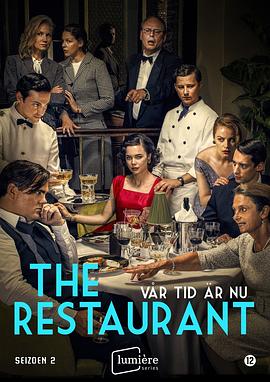 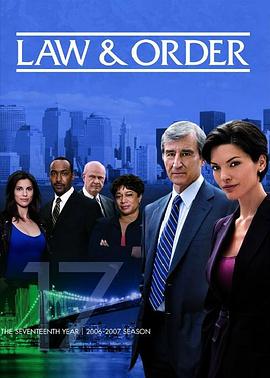 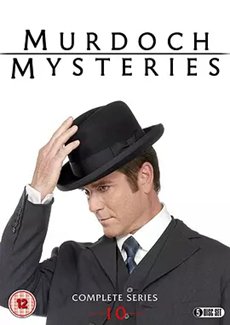 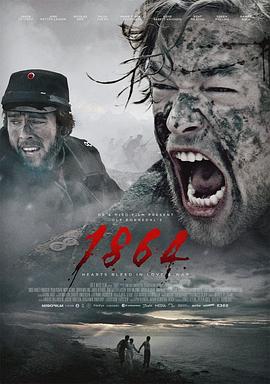 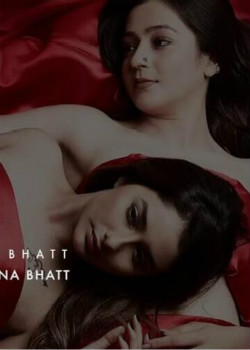 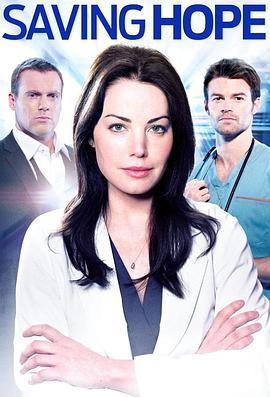