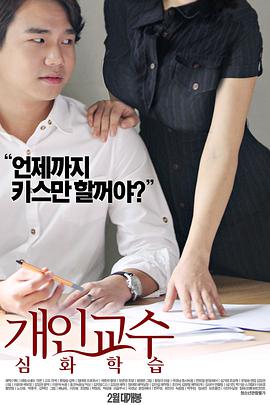 《家教高级课程》剧情简介:The woman next door; she became my exclusive special tutor.
“I’ll teach you the real skills to excite women!”
Seong-jin, the so-called expert of theory, who learned about women through text only, feels the thrilling excitement whenever he sees his academic advisor professor, Mi-ae. However, Mi-ae keeps ignoring his courtship, telling him to come back after growing up. He felt stuck and helpless and ends up revealing his distress to Yeon-hwa, a novelist who has recently moved to his next door. To his surprise, she says she will teach him about women and begins tutoring him with the real life lessons from kissing to sex. 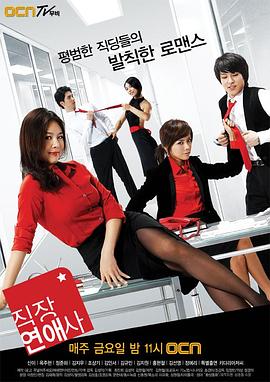 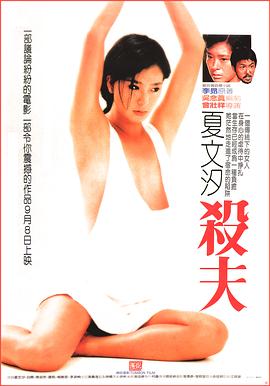 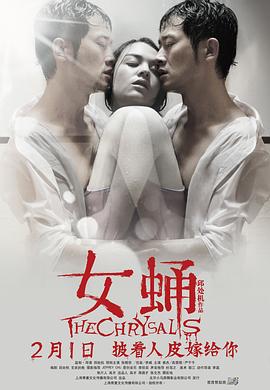 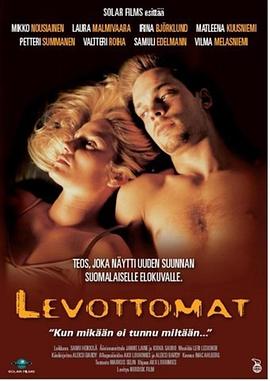 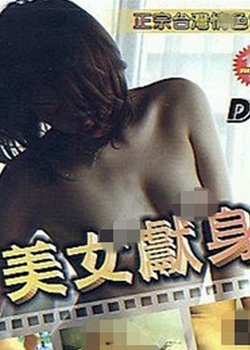 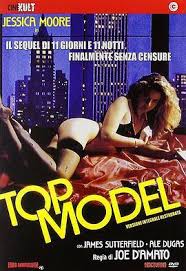 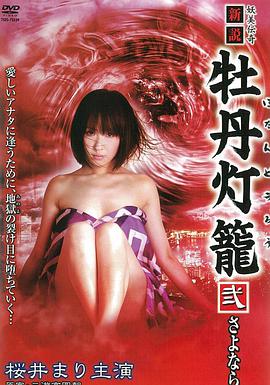 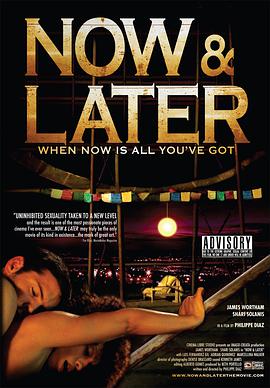 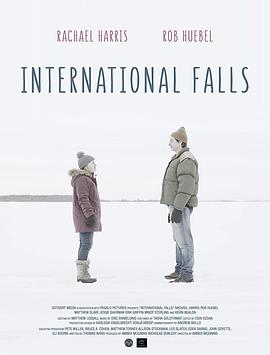 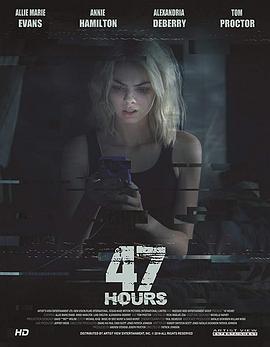 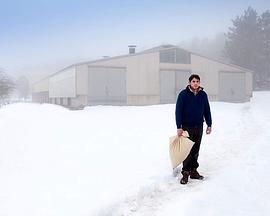 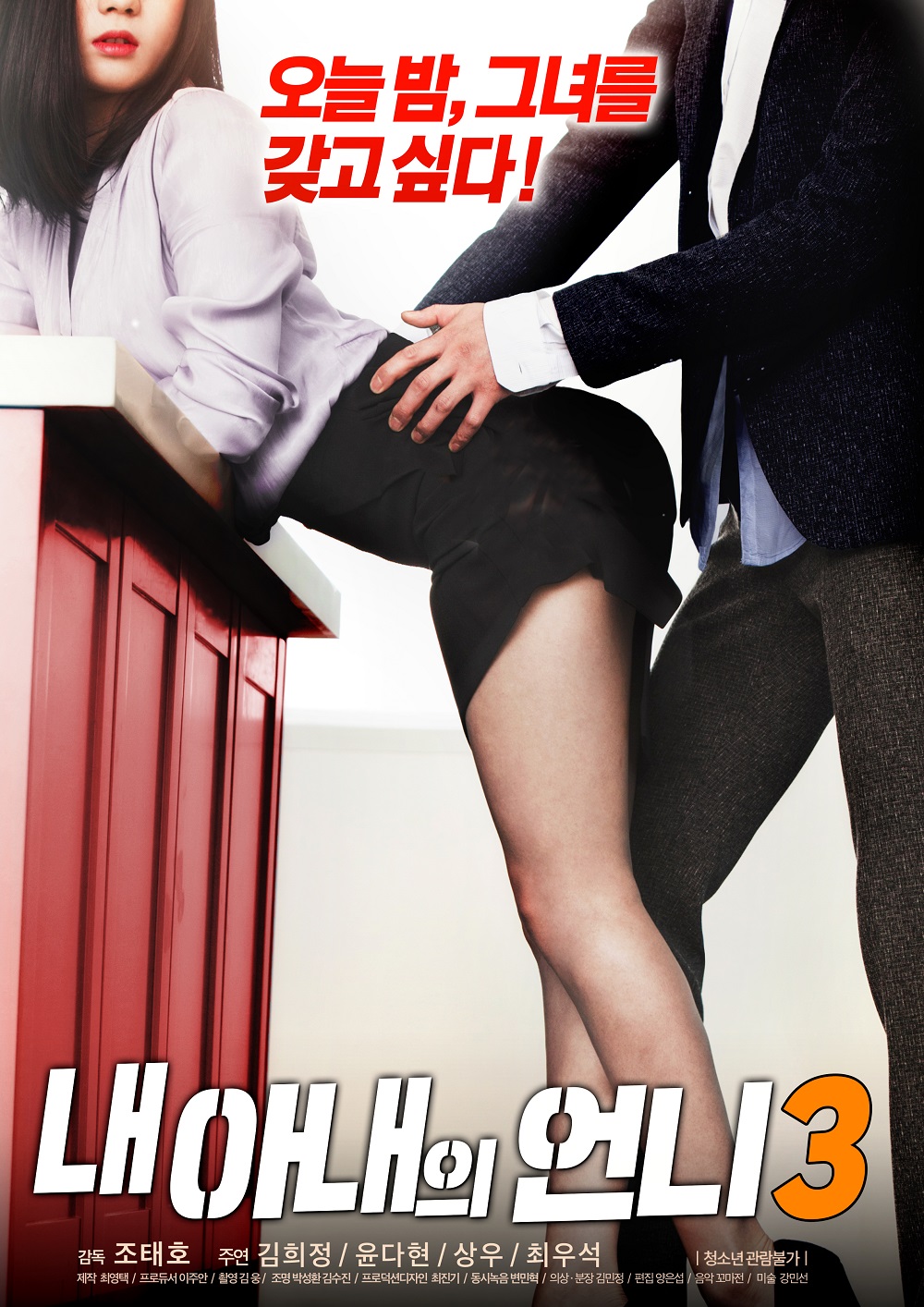 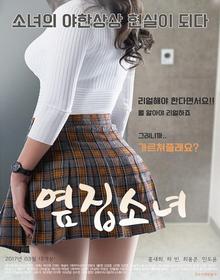 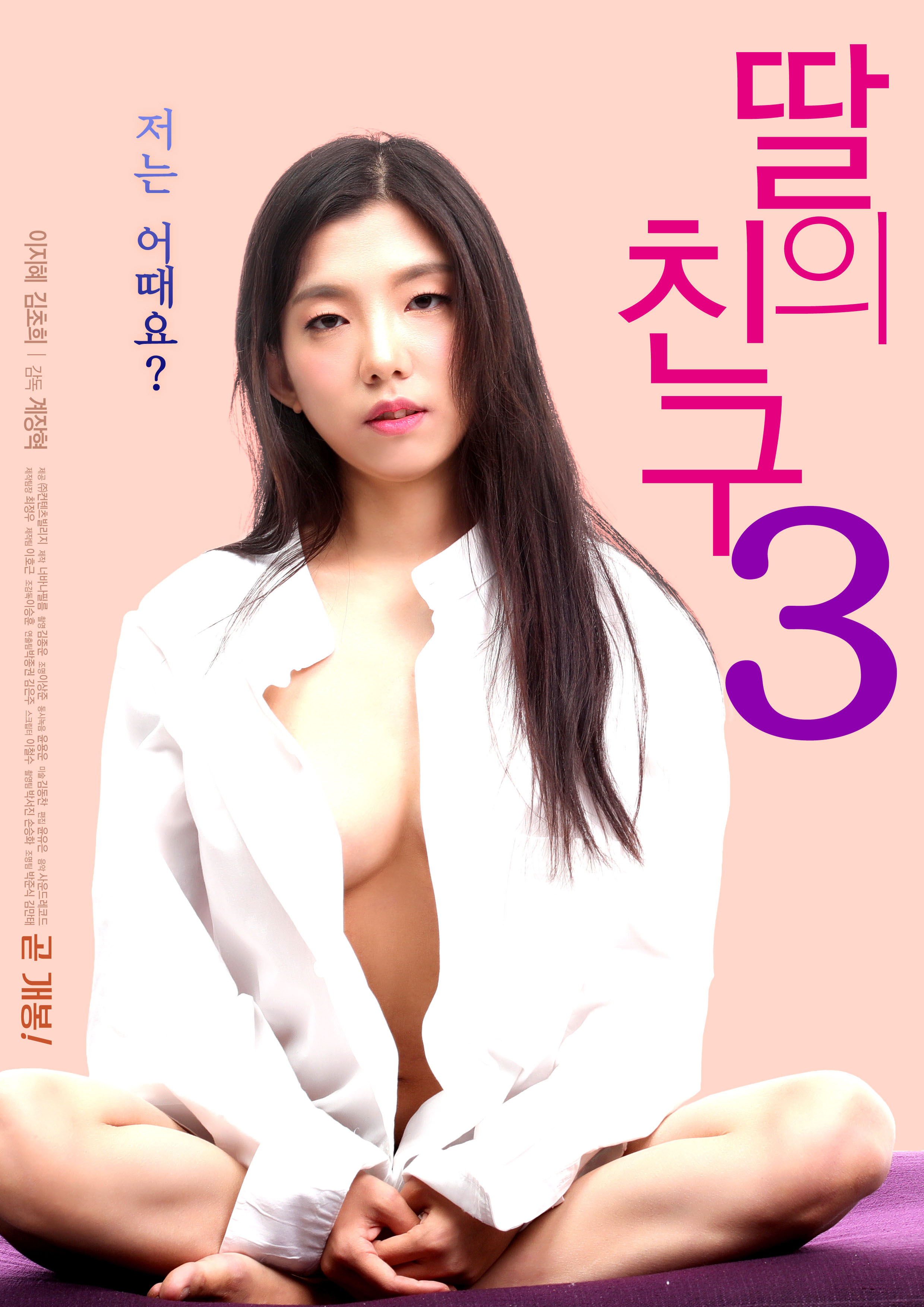